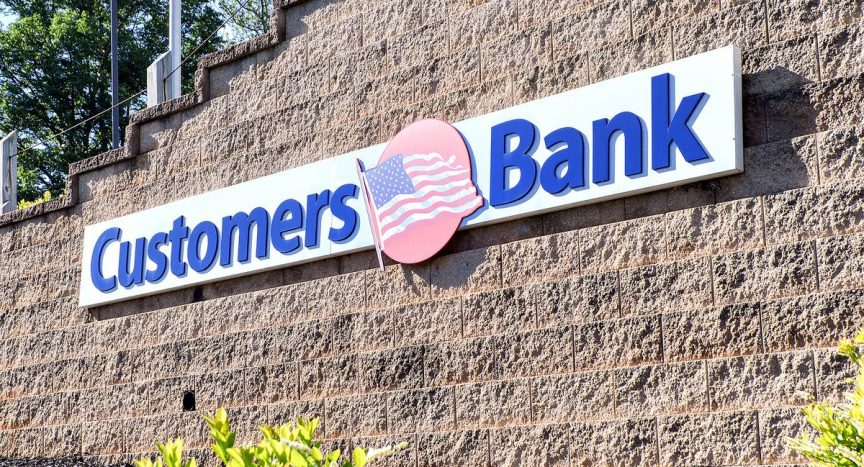 Wyomissing-based Customers Bank will start providing commercial banking services to hemp and hemp-related companies that are permit holders in Pennsylvania and New York.

WYOMISSING, Pa. (AP) — A year ago, it was a crime, something most banks wouldn’t touch.

It officially became a business line recently for one local bank, something it trumpeted in a press release.

Wyomissing-based Customers Bank announced it will start providing commercial banking services to hemp and hemp-related companies that are permit holders in Pennsylvania and New York.

Commercial checking, online and mobile banking, bank fraud protection, online wire transfers — all of it legal. And it’s nearly worry-free, save for a few guidelines that govern how the hemp is grown.

Customers’ decision to bank with the hemp industry means that companies such as Exeter Township-based New Spectrum CBD Inc., a startup specializing in hemp processing, can build their businesses the old-fashioned way, with bank loans, according to New Spectrum co-owner Gregg Shemanski.

Not even the legalization in 33 states of medicinal marijuana, and the decriminalization of marijuana in 10, could budge cannabis, hemp included, from inclusion on Uncle Sam’s list of banned substances.

For centuries, hemp was a staple of trade in Pennsylvania. It was used to make everything from textiles, rope, food additives and ointments.

Its growth was strongly encouraged. An area in Lancaster County was so prolific a producer that it came to be known as Hempfield. Today, the Berks’ southwestern neighbor has a Hempfield School District, and its East and West Hempfield townships.

But hemp got swept up in the “Reefer Madness” marijuana scare of the 1930s, according to a 2018 report by the Pennsylvania Medical Marijuana Advisory Board.

A stroke of Gov. Gifford Pinchot’s pen in 1933 banned the crop, squashing the hemp industry like a lanternfly under a Berks Countian’s shoe.

That all changed with the passage of the federal 2018 Farm Bill, which removed hemp from the list of banned drugs and removed restrictions on the sale, transport or possession of hemp-derived products, with some guidelines.

Chief among those guidelines is that hemp plants must contain 0.3% or less of tetrahydrocannabinol, or THC — the psychoactive component of cannabis — the chemical in marijuana that gets people high. Crops of hemp will be tested for THC content, according to Whaling.

In the way that a tomato ripens on the vine, hemp’s THC level can creep up beyond allowable levels if it is not harvested at the right time. If a test reveals that a crop’s THC level is over the 0.3% mark, the crop will be destroyed.

With hemp now a legal commodity, various stakeholders, from farmers to processors such as Shemanski and his business partners at New Spectrum, are taking an interest.

State Sen. Judy Schwank, a Ruscombmanor Township Democrat who has advocated for the hemp industry, said the announcement by Customers Bank is “recognition that hemp has great potential as an agricultural product here in the commonwealth.”

“The hemp and hemp-derived CBD industry is in the early stages of development, and having access to the same business banking products available to other market segments is critical to the long-term growth of this sector,” Ehst said.

“Having trust and a relationship with your banking partner is an important part of growing any business,” said Larry Snow, senior vice president of commercial deposit services at Customers Bank.

“We understand the banking challenges facing hemp companies and have the expertise to provide these enterprises with a broad range of financial services to meet their growing business needs.”

“I don’t know that we’re the first,” Snow continued. “I know that we are early in the game.

“This is not something that’s been widely taken up by a lot of banks at this point. A lot of it has to do with the confusion of medical marijuana versus hemp. I think there’s a lot of that out there still.”

Wells Fargo Bank, one of the largest banks in the country, is not dabbling in the hemp industry, according to spokesman James Baum.

“That doesn’t mean that as things evolve we won’t get in, but at this time there’s just a little too much uncertainty for our shop to do that,” he said. “We want to make sure we know what we’re in for before wading into that.”

New Spectrum is one of those companies glad to see banks jumping into the hemp industry.

Formed earlier this year, New Spectrum will specialize in processing hemp into various forms. That task dovetails nicely with Shemanski’s other business, Custom Processing Services, based on Birchmont Road in Exeter Township.

“The equipment we’re putting in specifically costs money, and you just can’t go out and get a loan from anybody,” Shemanski said.

“When we posed this to Customers Bank, they took a good look at it,” he said, noting that the bank vetted the process thoroughly.

Without bank loans “you’ve got to go to private financing, private funding, diluting your shares in the corporation because private investors were the only way to do something,” he said.

With the participation of banks, funding “is done in a controlled way. We’re able to retain our ownership of the corporation and we’re able to buy the very expensive equipment that we need.”

Shemanski said that with the existing know-how and sophistication already in place, New Spectrum could well be one of the top hemp processors in the country in the next five years.

“There just aren’t a lot of processors out there right now,” she said.

It is the dawn of a new era for banks, too.

Snow said Customers Bank got into the hemp arena after being approached by its customers.

“And so we started doing our research,” Snow said. “We talked to the federal regulators, state regulators. ‘What is it that you see as barriers of entry into this? What do we need to cover ourselves?’ We built this very robust compliance.

“We wanted to get in at the ground floor because it’s a great opportunity. And it’s a great thing for the state of Pennsylvania.” 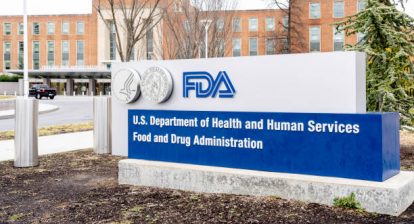 Seeking Contractor for the Collection and Analysis of Products Containing CBD and Cannabinoids
August 13, 2020 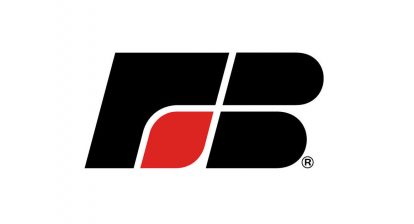 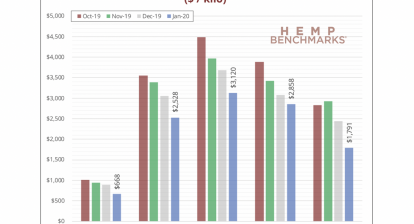 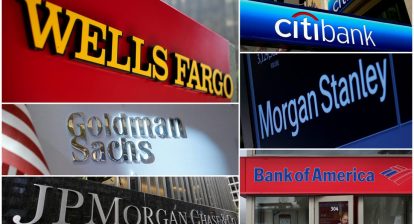 Hemp Banking Guidance to be Issued Soon by FDIC
November 8, 2019