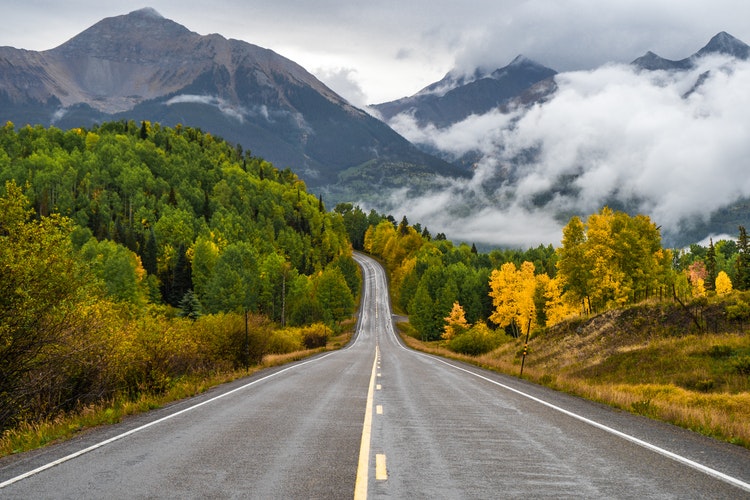 Roadblocks continue to be created in states such as Idaho and South Dakota regarding the production, sale, and transport of hemp within its borders; however, a bill that has recently been enacted in Maine poses an interesting proposition. LD 630, while enacted to protect farmers in Maine, says that that if a consumer facing product is sold in the state, the hemp must also be sourced in the state per to the Maine Agency Guidelines for Enforcement of LD 630. This is not quite as restrictive as a ban on interstate commerce seen in cannabis, and the bill says nothing about the export of hemp and refined products.

Major questions surround the verification of the hemp’s origin. One solution could be a similar tracking system, as seen in marijuana (ex. RFID tags); however, this could dramatically add to the cost of doing business. Creating somewhat closed looped ecosystems opens the individual states to enhanced risk. In theory, a major spike in prices could occur if demand for products outstrips supply in cases of extreme crop loss or product degradation. These increased prices would be directly passed on to the consumer which would hamper demand, going against the benefits of a national free market. If every state were to enact similar legislation, states that have positioned themselves to be net exporters would be severely at risk. Similar situations to the Oregon cannabis market would arise where oversupply and a ceiling on demand resulted in weak prices.

Understandably, the Maine Government wants to protect local businesses, but a lack of national guidelines has continued to create circumstances where individual states are creating more restrictive rules. The USDA has announced that they have passed documentation to the federal government for review; however, throughout 2019 these are a few instances of new legislation being enacted. The big question we are all waiting for is to what extent these national rules will cover the above issues. These are not the only issues at play, and it will take time to iron out everything as the government is in somewhat uncharted territory as there has been no agricultural good that has so quickly turned from a highly illegal good to something so prominent in the greater market. Further, the government and law enforcement are in a complex situation due to cannabis sativa being both federally legal and illegal at the same time – only differentiated on an arbitrary concentration of a chemical compound (THC).

The USDA rules are a start, but there is a long road ahead as the FDA has still not made any movements on the legality of adding CBD to food products among other major policy issues. The general sentiment in the market is that the national rules will be pro-hemp business, but it is undeniable that the hemp industry is at an interesting juncture as everything is not set in stone. What’s best for the industry is to see stakeholders conducting good business practices and self-regulation. We believe that it is the most productive and efficient path toward commercially viable regulations and standards. PanXchange encourages all players to be vocal and active in efforts to ensure new regulations not only meet safety requirements but are commercially viable for the industry to realize the immense opportunity that lies ahead.