“It is the biggest singular issue facing this industry right now that nobody is talking about,” says one Oregon hemp grower. That issue is the so called “Total THC” standard that has been adopted
by Oregon and other states as they work to comply with the provisions of the 2018 Farm Bill.
In previous years, state departments of agriculture would take samples of legal hemp plants several weeks prior to harvest to measure the plant’s percentage of delta 9 THC. Referred to commonly as THC, delta 9 tetrahydrocannabinol is the chemical compound that produces the “high” felt by users of cannabis. According to federal and most state laws, hemp must contain 0.3 % or less of THC to be legally considered hemp , as opposed to cannabis.

The Farm Bill, however, calls on states to measure not only THC but THCA, the acidic form of the cannabinoid found in the plant. THCA on its own is not psychoactive, but it converts to THC through decarboxylation, which is typically achieved via the application of heat, as in smoking or vaporizing.

There are growing concerns that combined totals of THC and THCA could push a significant percentage of hemp crops above the 0.3 % total THC limit. This would make them “hot,” in industry
jargon, which could lead to the enforced destruction of many mature hemp plants by state and federal officials at harvest time.

“Growers in Oregon and other parts of the country have expressed concern that if they are held to a total THC standard, rather than a delta 9 THC standard, that the genetics for high CBD, low THC varieties currently available will not be able to meet that standard,” Sunny Summers, the Oregon Department of Agriculture’s Cannabis Policy Coordinator, said in an email to Hemp Benchmarks. Summers also noted that Oregon will require a total THC calculation for hemp plants starting in 2020.

Summers said there are ways available, including relying on some genetics and conducting earlier harvests, which may allow potentially hot hemp crops to meet the total THC standard. However, strategies such as harvesting early may also reduce the plant’s CBD levels, thereby lessening the value of the crop, as prices for hemp biomass are typically tied to CBD potency.

Amplifying apprehensions about hot hemp, Larry Smart, of Cornell University, noted that concerns may arise if extreme heat persists into early September when the plants are in full flower. Such conditions, according to Smart, could potentially cause some of the hybrid, high-CBD genetics to get stressed and exceed the 0.3% THC threshold. However, Smart included the caveat that his assertions were based on limited observation, emphasizing the uncertainty around hemp from even experienced agricultural professionals. 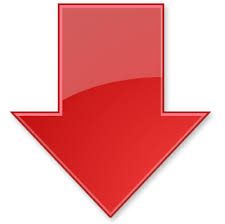 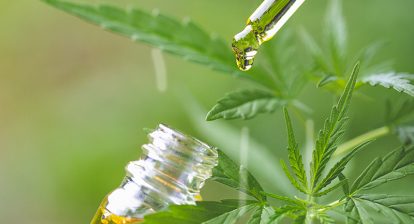 Colorado CBD Product Manufacturers May Sell Into State-Licensed Cannabis Dispensaries
May 30, 2020
Feeling a Bit “Down”?
March 4, 2019 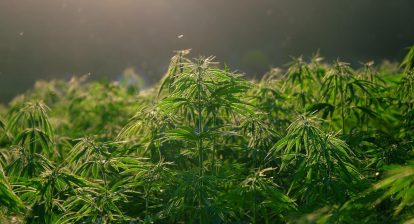 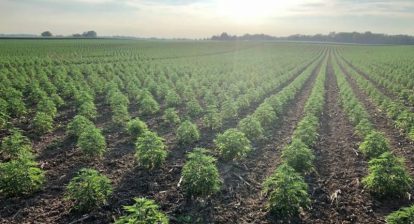