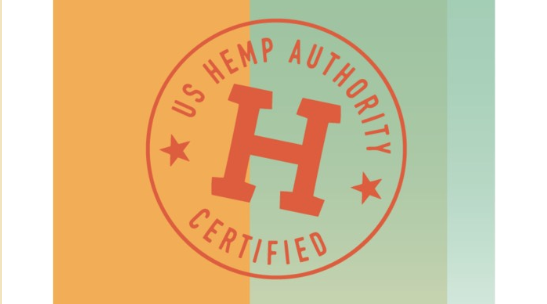 The president of the U.S. Hemp Authority—Marielle Weintraub—suggested the revised guidelines reflect a greater focus on compliance with current federal regulations.

Revised guidelines adopted by the U.S. Hemp Authority will take effect in January 2020, marking another effort by the nascent but fast-growing industry to establish credibility with the public through a certification program headed into its second year.

When asked how the guidelines have changed, the president of the U.S. Hemp Authority—Marielle Weintraub, Ph.D.—suggested they reflect a greater focus on compliance with current federal regulations, including, for example, 21 C.F.R. 111, the cGMPs (current Good Manufacturing Practices) governing dietary supplements.

“We have tightened up the base of what you need to be compliant with,” she said in an interview.

“The baseline for U.S. Hemp Authority certification,” added Joy Beckerman, first vice president of the U.S. Hemp Authority, “is compliance with all state and federal laws regulating the manufacture, packaging, labeling and holding of dietary supplements, food and cosmetics.”

Already, more than 50 companies have been awarded the certification seal of the U.S. Hemp Authority through its initial guidelines known as “Guidance Procedures 1.0.” 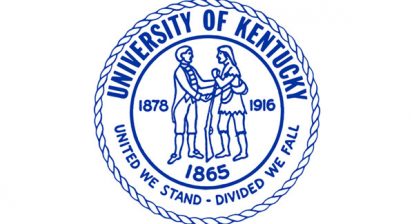 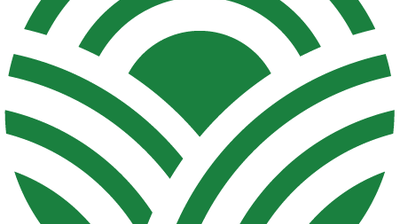 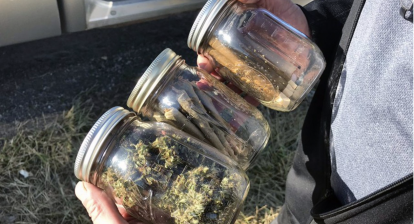 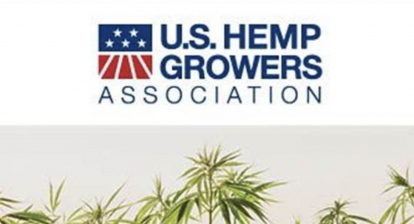 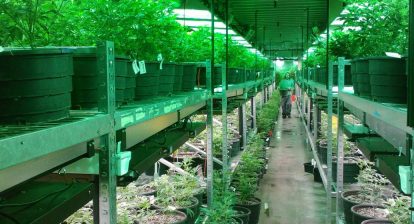