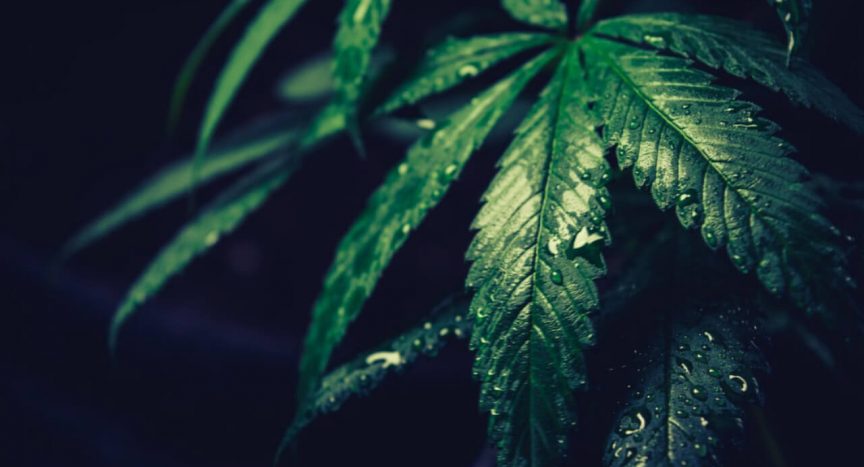 The Environmental Protection Agency (EPA) on Thursday, December 19th, approved the use of 10 pesticides to manage insect pests and diseases. 9 are biopesticides and 1 is a conventional pesticide.

The EPA’s agency administrator Andrew Wheeler said in a statement, “With common-sense actions, we are protecting the health of our nation and ensuring that crops such as corn, sorghum, sugar cane, and hemp can be protected against a broad spectrum of weeds and pests.”

Biopesticides are certain types of pesticides derived from natural materials such as animals, plants, bacteria, and several minerals. Canola oil, for example, and baking soda have pesticidal applications and are considered biopesticides.

According to the EPA, biopesticides fall into three major classes.

Biochemical pesticides are naturally occurring substances that control pests by non-toxic mechanisms while conventional pesticides are generally manufactured materials that directly kill or inactivate the pest. These pesticides include substances that interfere with mating, such as insect sex pheromones, as well as various scented plant extracts that attract insect pests to traps. 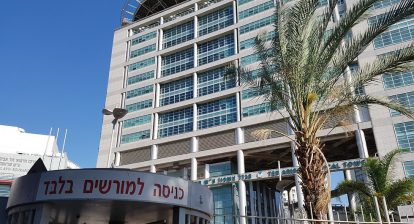 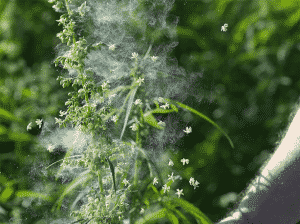 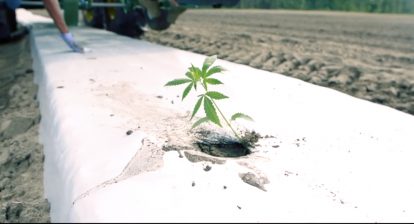 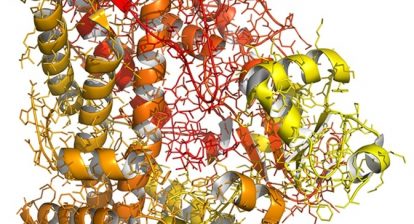 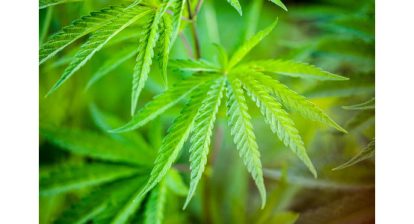