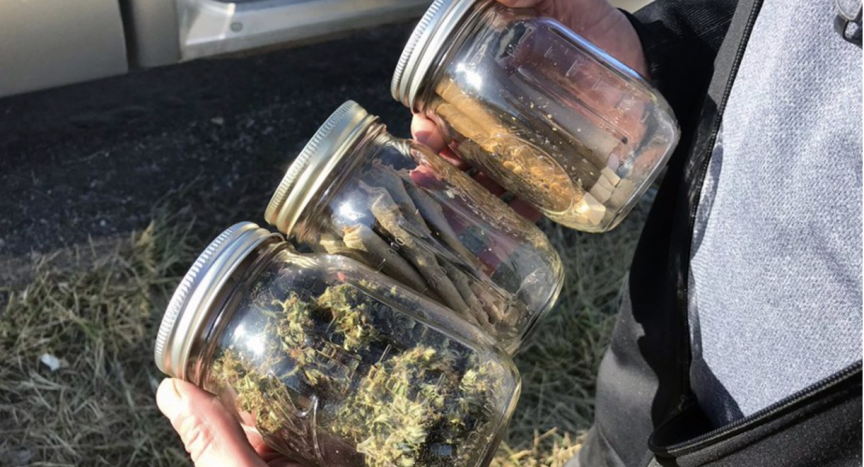 DE SOTO, Kan. — Farmers in Kansas are finding out the hard way there’s little demand for a crop many promised to bring revenue to growers.

It was the first season to grow hemp in the state and many thought it could be a way to earn money.

“We were thinking it would give us an avenue to bring more income into farming other than corn and soybeans,” farmer Bobby Gabriel said.

After harvesting, Gabriel realized there is no market for the product.

“The demand is just not there yet,” said Gabriel.

Now, Gabriel is out $250,000 as his product is sits in warehouses, none of it sold. Gabriel said part of the problem is market saturation.

“It’s so flooded with stuff from Oregon and Colorado, which are way ahead of us. They’ve had a few years to figure this deal out and that’s where most of the product is coming from,” Gabriel said.

In addition, processing and manufacturing for hemp is not up and running in Kansas, according to Gabriel.

Other hemp farmers said they are experiencing the same thing.

“We didn’t think, ‘We’re going to be a millionaire,’ but we thought we’d at least pay the bills,” farmer Dale Morgan said.

To help the farmers out, Morgan said lawmakers should loosen the regulations, which include restrictions on growing more than one type of seed and what farmers can sell.

“We’ve been regulated so bad, the end product has been very hard, we have to go to other states to get rid of it,” Morgan said.

It’s a struggle these farmers said they never want to go through again.

“This is a business. If we can’t put money back into the business, how are we ever going to do it again?” Morgan said.

Some farmers, including Gabriel, told 41 Action News they will not plant the crop next year.

“Learned a lot of things the hard way,” Gabriel said. 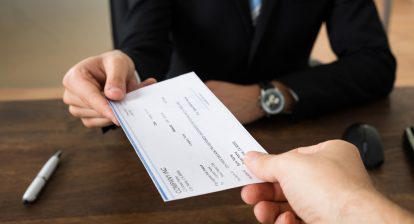 Hemp Businesses Are Eligible for a Forgivable Loan
March 31, 2020 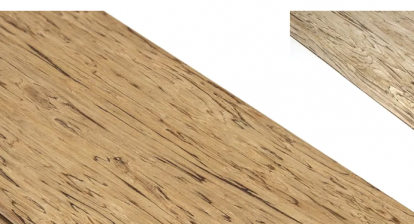 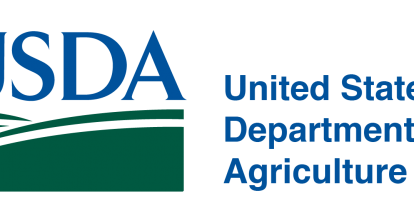 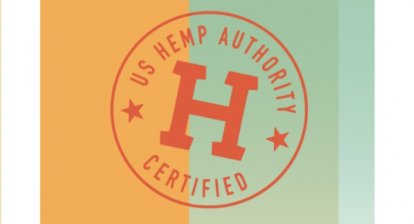 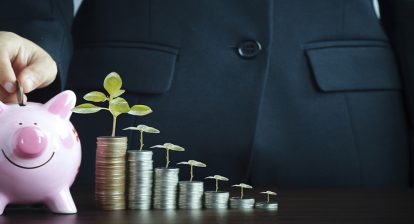 SAFE Banking Act has passed the US House of Representatives
September 28, 2019