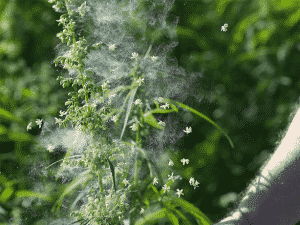 But in today’s world of cannabis, they might eye each other with suspicion and alarm. There may even be a lawsuit.The reason? Drift. That is, pollen from male hemp plants (commonly used to pollinate female hemp plants in crops grown for seed or fiber) could drift across those 10 bucolic miles, land on female marijuana plants and fertilize them. In agriculture, the term drift normally refers to pollen from genetically modified corn drifting to fields of non-genetically modified corn, thereby contaminating the crop and posing significant financial setbacks.

Drift wasn’t much of an issue in cannabis prior to the Agriculture Improvement Act of 2018, also known as the 2018 Farm Bill, which expanded on existing hemp cultivation pilot programs and legalized hemp cultivation on a national level. The increasing viability (and legality) of industrial hemp farming, enormous demand for cannabidiol (CBD) products and a shift toward outdoor cultivation by state-legal and cost-conscious marijuana cultivators in search of better margins have coalesced to bring this issue to a head. Now that farmers from California to Maine are devoting tens of thousands of acres to hemp (and in many states, marijuana), drift issues are blossoming.

The problem with drifting pollen is straightforward: It effectively destroys crops grown for flower, whether marijuana or hemp grown for CBD. Though regulated differently, hemp and marijuana belong to the same genus and species, Cannabis sativa L. The plants can mate with each other and produce offspring. 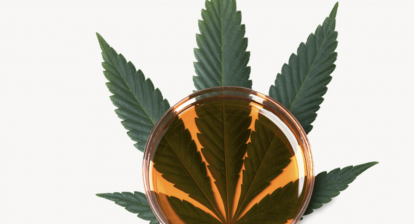 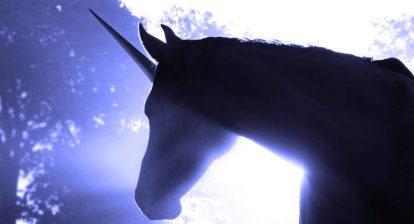 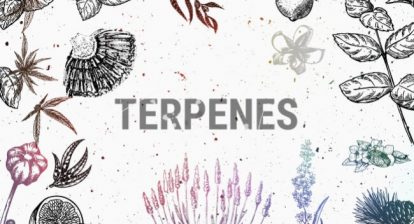 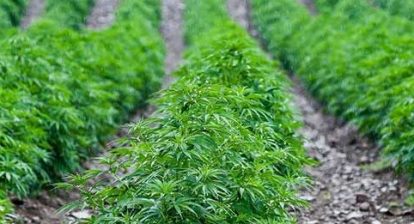 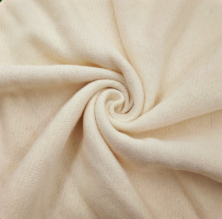 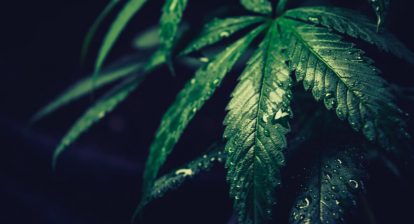