While the 2018 Farm Bill legalized CBD at the federal level, states have adopted disparate measures toward regulating the substance. In Kentucky, CBD producers can sell it in oils and tinctures, but not in food products or beverages; conversely, Louisiana lets individuals possess CBD products, yet prevents retailers from selling any.

Such uneven approaches toward CBD have largely arisen due to the U.S. Food and Drug Administration (FDA)’s ’s slow approaches in regulating the substance. At the heart of the issue is whether to classify CBD as a dietary supplement, or as a pharmaceutical ingredient. To date, the FDA has approved the sale and marketing of but one CBD product (the prescription medication Epidiolex), to treat forms of epileptic seizures.

While the FDA formulates its federal policy, the agency has maintained its stance that it remains illegal either to add CBD to food or market it as a dietary supplement. Impatient with the FDA’s attitude as demand for CBD has expanded, several states have adopted independent stances, including allowing CBD in food products.

In 2018, Colorado became the first state to accept CBD as a food ingredient. Subsequently, 15 other states have passed laws also allowing CBD in food and beverages. Meantime, 27 states have taken steps to explicitly forbid CBD in food products, including otherwise cannabis-friendly states like California. 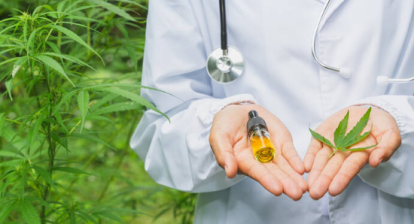 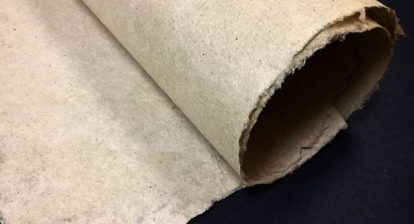 The Environmental Benefits of Hemp Paper
May 12, 2020 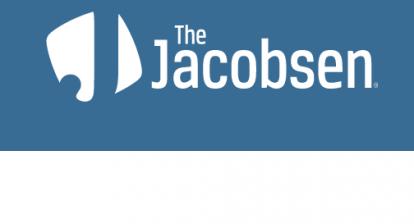 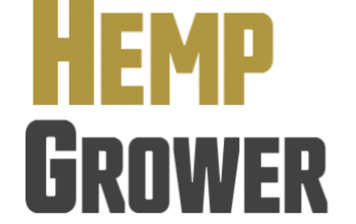 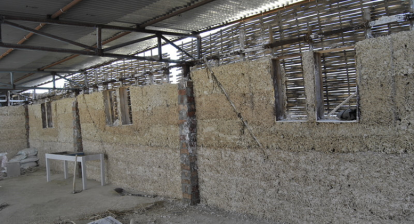