This topic contains 3 replies, has 4 voices, and was last updated by

You must be logged in to reply to this topic.

Sorry, no members were found.

Be a Forums Moderator

Get To Know Our Featured Members 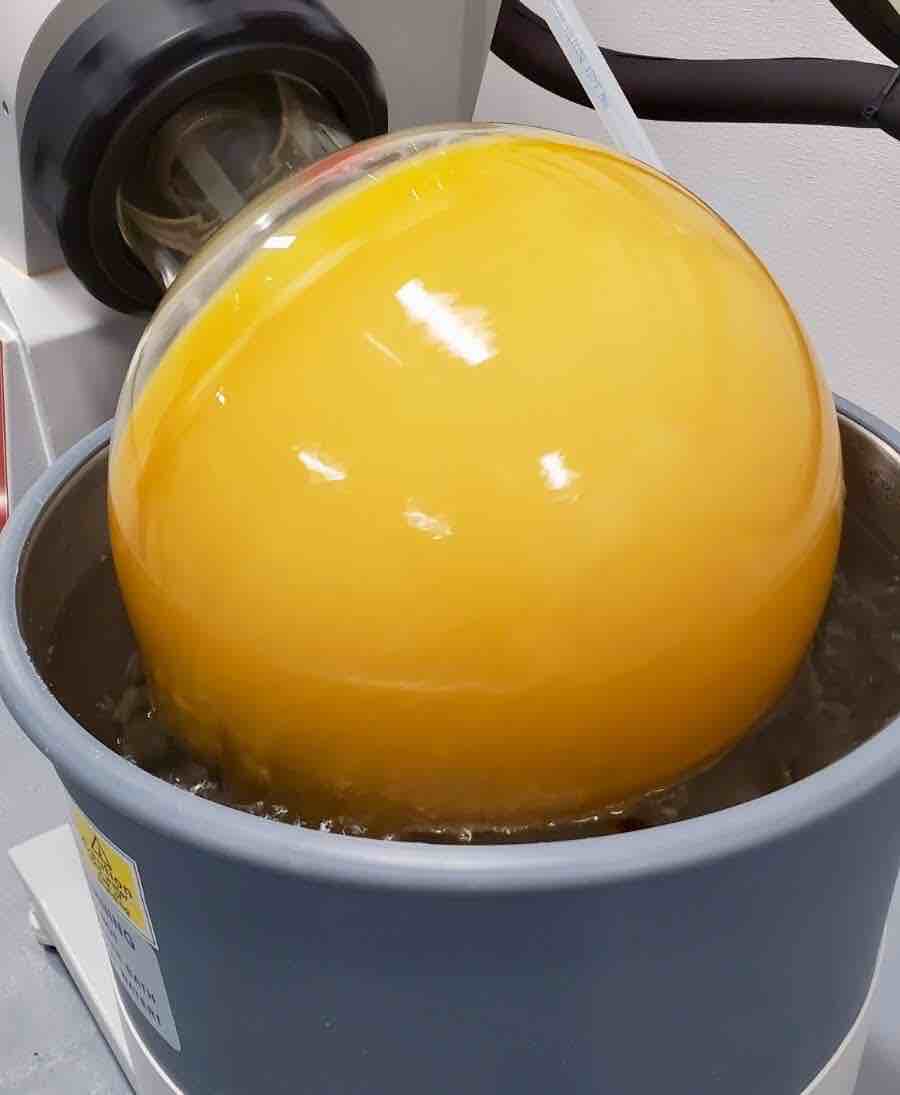