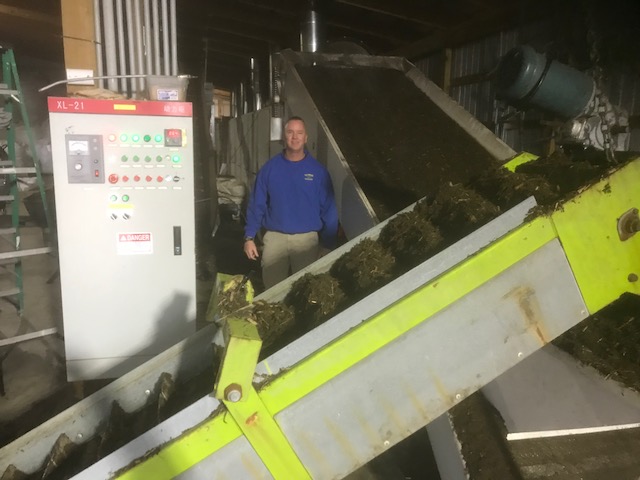 Most Affordable Hemp Dryer. Proven success in the USA during 2019 Hemp harvest. 1,000lbs per hour!